A cat from Shibuya Ward.
It has always been there, and looking at Hachiko. Also, it has a dream that it will rise to that position one day.
However, it has been lingering for many years around the Moyai statue a little behind in front of Hachiko.
During its trial and error at the Moyai statue in Shibuya, it becomes friends with one of the sparrows
that comes by and they talk about their visions for the future.
On its way slowly approaching Hachiko, it encounters the rats in the middle of the night and is sometimes bullied by a black cat,
but its adventure continues.
The distance between the Moyai statue and Hachiko is quite close.
However, for the small animals, it was a big adventure.
When it finally arrived near Hachiko that it had longed to see, it found he was, in fact, a bronze statue.
（It thought he was still alive.)
On its journey, it will meet and unite with many friends and it will be a big adventure to renovate fashion,
culture and trends from Shibuya to Japan and to the World.
And then, we started this NyanCo NFT project in the hope that NyanCo, like Hachiko in Shibuya, would become a meeting place for
everyone in the Metaverse.

Our lifestyles are shifting to the digital world. Howerver, communication and interaction among people there are somewhat awkward.
We dream of a metaverse where people can interact just as we do in the real world.
“NyanCo” aims to be a birthplace of metaverse culture, which are like greetings, art, comedy, memes, and more.
Please join our community and let’s create fun culture for Metaverse together.

NyanCo is the hand-drawn NFT collection born in Japan as the "influencer cat."
Modeled after the loyal dog “Hachiko,” the symbolic bronze statue of Shibuya-Tokyo in the real world, the loyal cat “NyanCo” was born as a new symbol of Shibuya-Tokyo in the Web 3.0 virtual world.
Now, various variations of NyanCo will be born in the Web 3.0 world!
Like the cat that is the motif of NyanCo, we want to move freely, think outside of the box and continue to create the things we love.
Then, we also hope that all creators around the world will do the same.
Let's work together with our passionate NyanCo team to create a world of freedom where everyone can "seek and enjoy their own tastes" from the cutting edge of trends, Shibuya, Japan!

I had them hand sketched and polygonalized into 3D so that I could expand the world view of “NyanCo”. Load Nyan was born, and now we are readyto expand into the Metaverse! 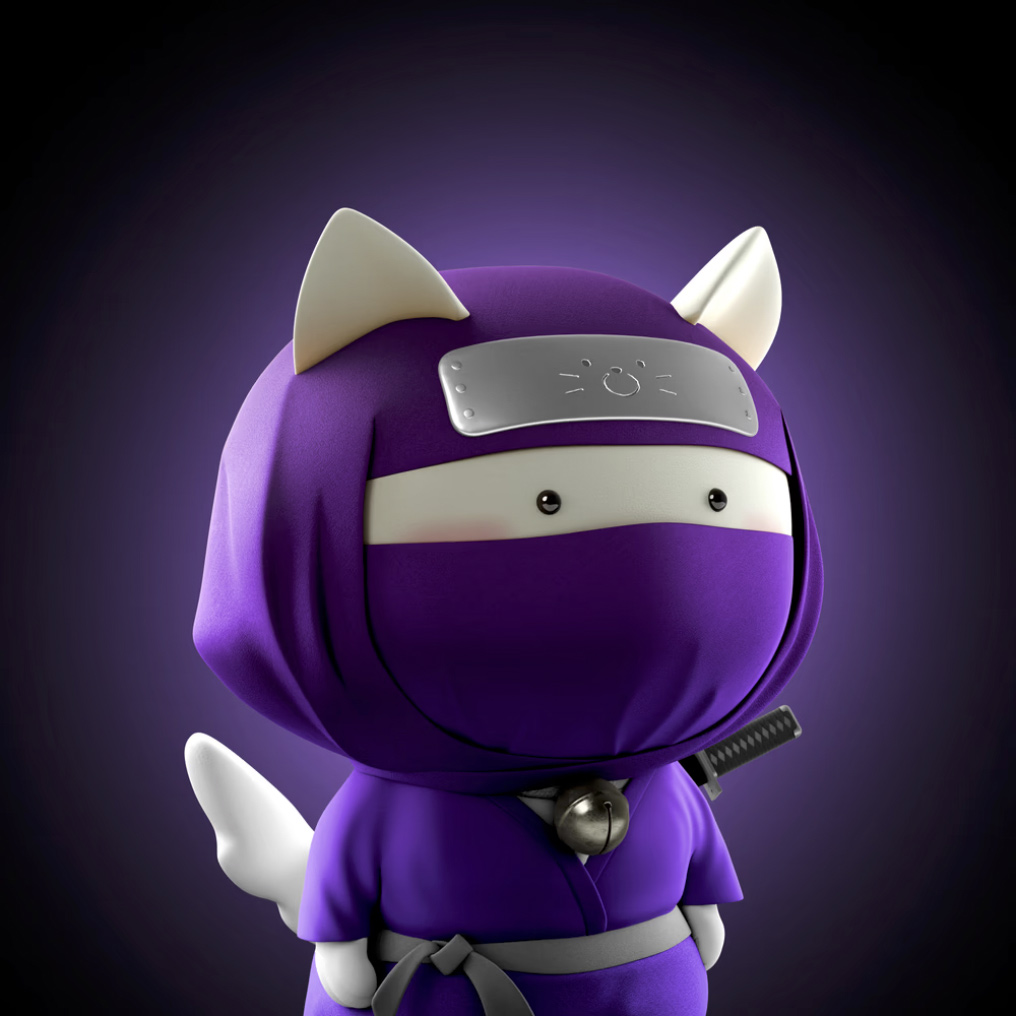 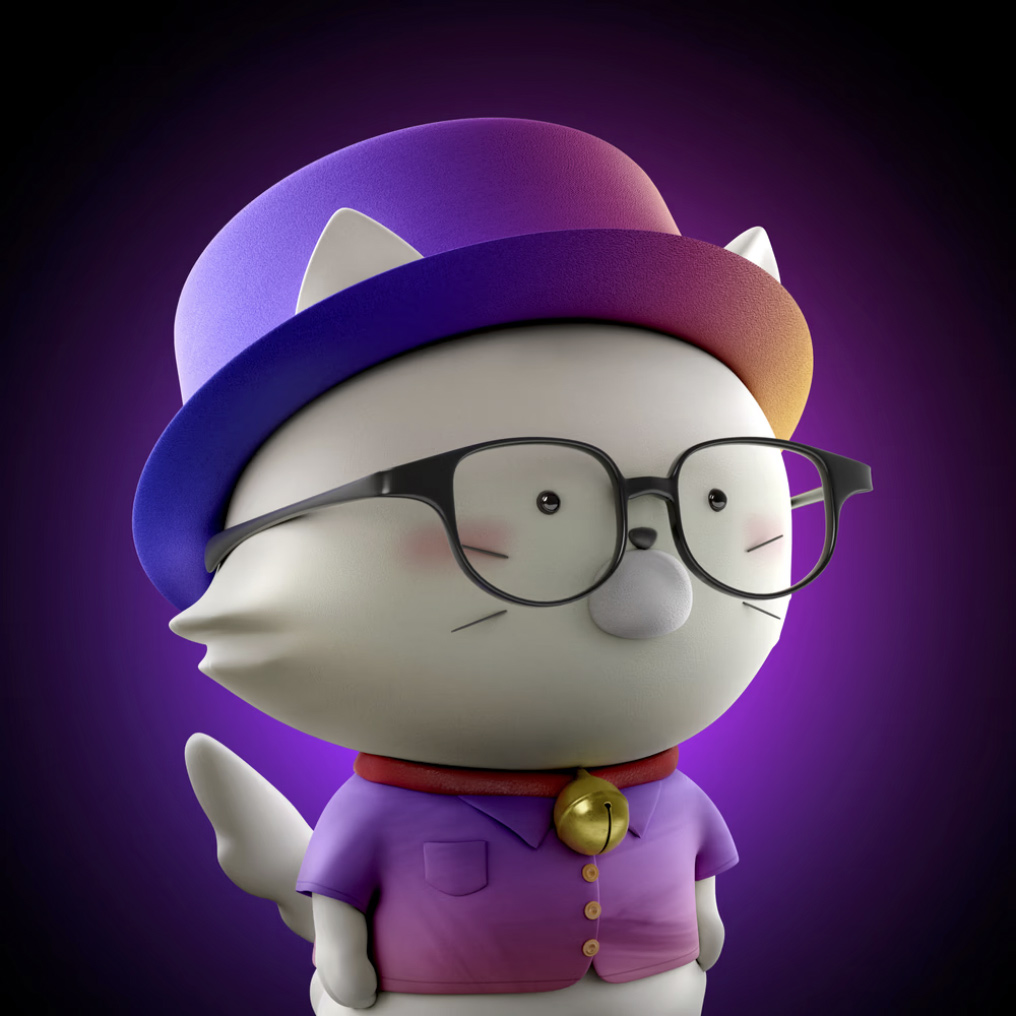 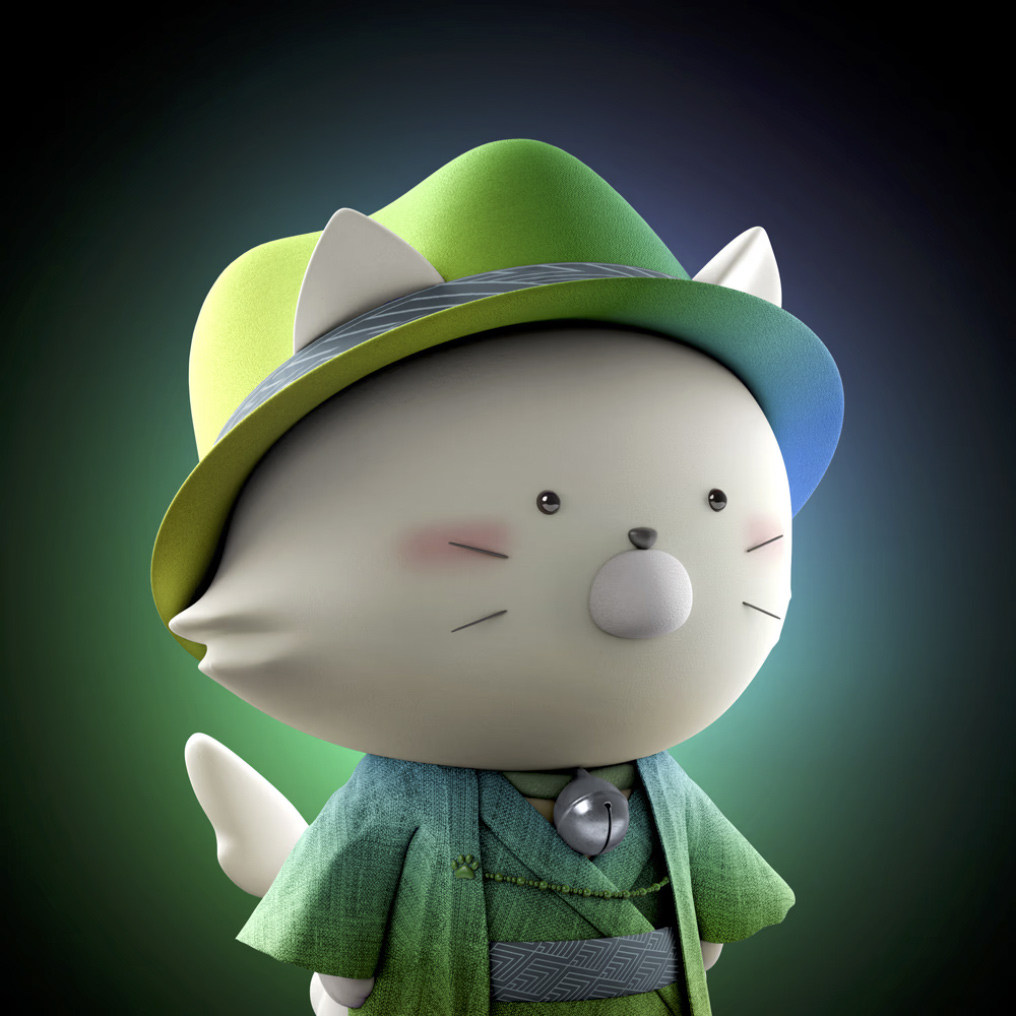 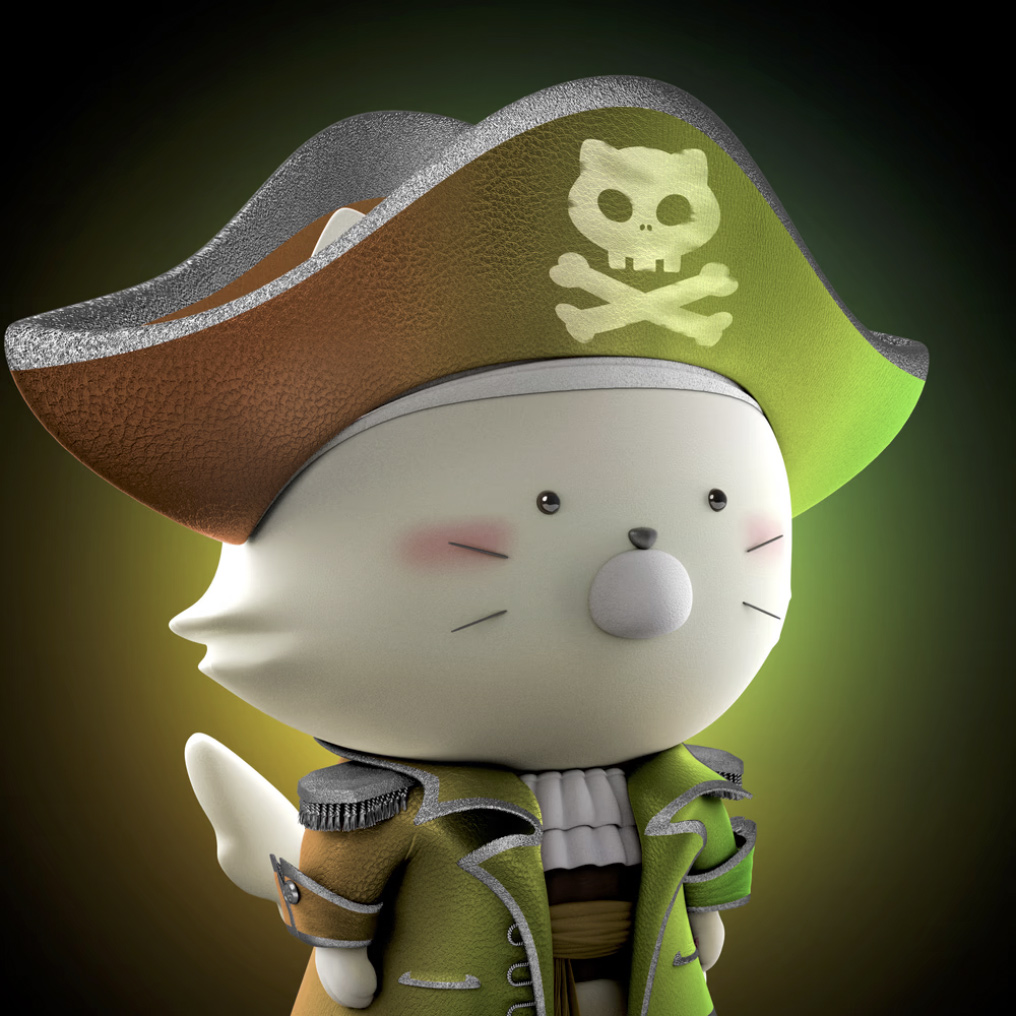 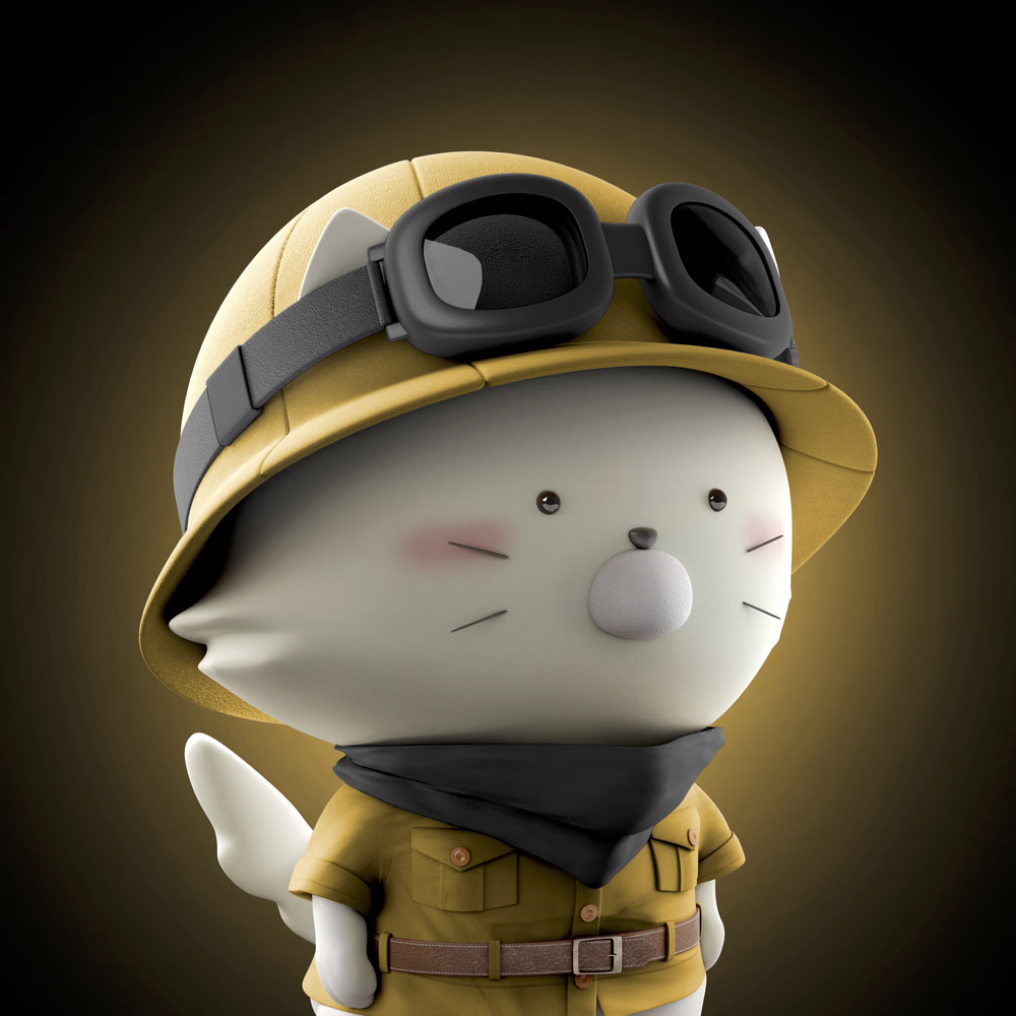 NyanCo icon will be a meeting spot in Metaverse 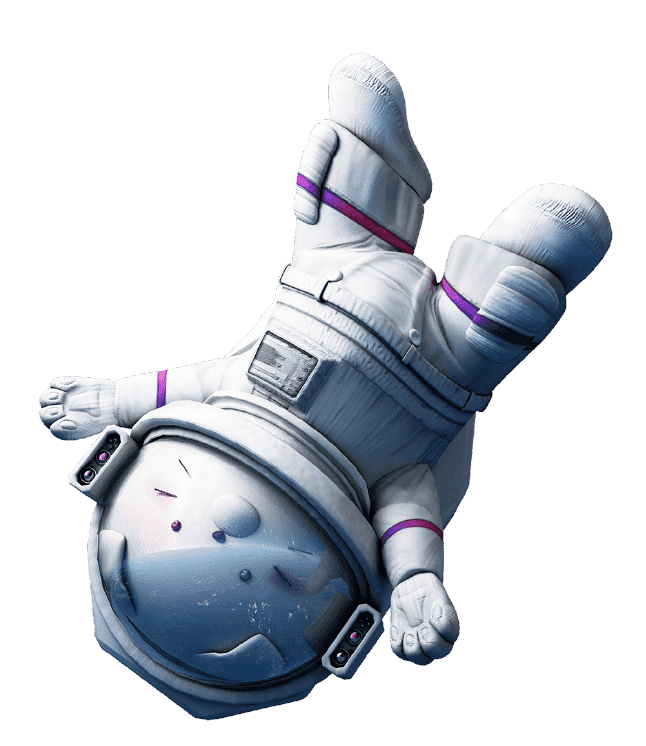 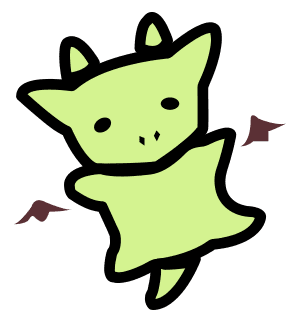 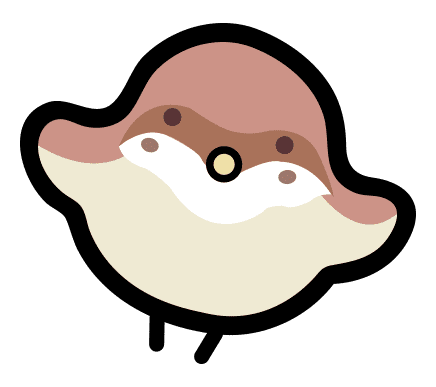 Sign up with your email address to join the team!